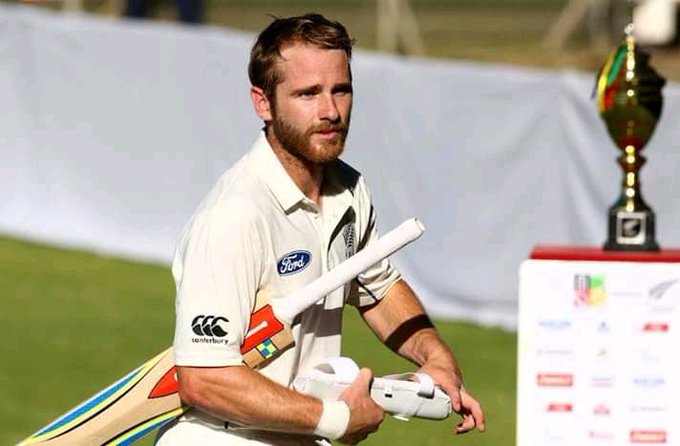 “It brought in real excitement. We saw that in declarations, games getting really tight. We saw it in the India-Australia series, our series here against Pakistan.

“Results had to be hard-fought for and you are willing to risk to win it,” said Williamson while speaking in a video posted by the ICC Twitter handle.

Williamson will lead his side in the WTC final against India here from June 18. Before that, the Kiwis will have to play two Test matches against England at Lord’s and Edgbaston.

The England Test series begins on June 2 and ends on June 14 giving them only three days to recover for the final against India.

The No. 3 batsman, who represents SunRisers Hyderabad in the Indian Premier League, said facing India in the WTC final would be a challenge.

The New Zealand squad has already reached Southampton and will play a four-day practice match against Somerset in Taunton from May 25.

Kiwis though will be missing their ace seam bowler Trent Boult for the first Test. The left-arm pacer may arrive for the second Test but he will surely be available for the WTC final against India.