WTC: India have better record than New Zealand away from home 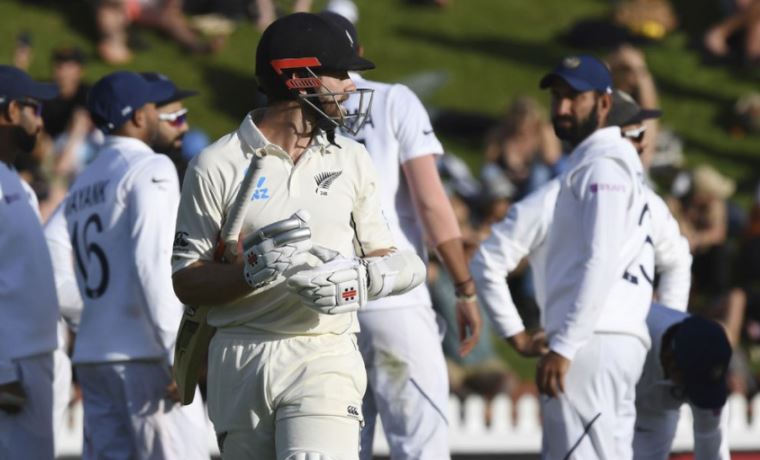 Southampton: India and New Zealand may be playing at a neutral venue, but Virat Kohli’s side has shown dominance away from home winning two out of the three series they have played overseas in the run-up to the World Test Championship (WTC) final. In contrast, New Zealand’s run comprises the only series wins at home with both their overseas tours in the run-up to WTC final yielding no success for them.

The Kiwis have played five series in the 2019-2021 WTC period and won three series at home against India, Pakistan and West Indies which saw them enter the final based on the percentage of points.

However, the second-placed team on the WTC points table had started the WTC campaign on a poor note. The Kane Williamson-led side was held to a 1-1 draw in Sri Lanka in 2019 while they were thrashed 0-3 in Australia during the 2019-20 season.

On the other hand, India began their WTC final campaign in 2019 on a rousing note, thrashing West Indies in the Caribbean and earning 100 per cent of the points available.

They then swept the series against touring South Africans and Sri Lankans at home the same year, beating the Proteas 3-0 and Bangladesh 2-0 while earning 100 per cent of points available in both the series.

Virat Kohli’s men then lost a two-Test series in New Zealand 0-2 in early 2020, before the Covid-19 pandemic put a hold on their cricketing activities.

The Test series in Australia was crucial as they needed to win to enter the final. They managed to bounce back from a thrashing in the first Test and went on to win the series 2-1 and register their spot in the final.

The only thing going for the Kiwis is the conditions that are similar to those in New Zealand. Former cricketers like Brett Lee, Glenn Turner among others have said the conditions in England will suit the Kiwis more and that may give them the edge.

But as far as the overseas record goes, India has been doing better than New Zealand in the lead-up to the final which will be played in Southampton from June 18.

New Zealand leg-spinner Ish Sodhi had said this week that winning in Australia alone will set this side of Blackcaps apart from the other great sides produced by the country.

“The fact that we have been able to rise above a lot of phenomenal cricket teams of this era and are in the WTC final is great. Reaching and winning the WTC final will be great. But it will be great to one day go to Australia and compete, and compete to win,” he said on The Grade Cricketer show on Youtube.

“That is what will set aside this era’s New Zealand side from New Zealand sides of another great era even though in terms of win percentage we have been the most successful,” said the leg-spinner who will play for Worcestershire in the T20 Blast.

Give Robinson 2nd chance if he has mended his ways: Holding to ECB