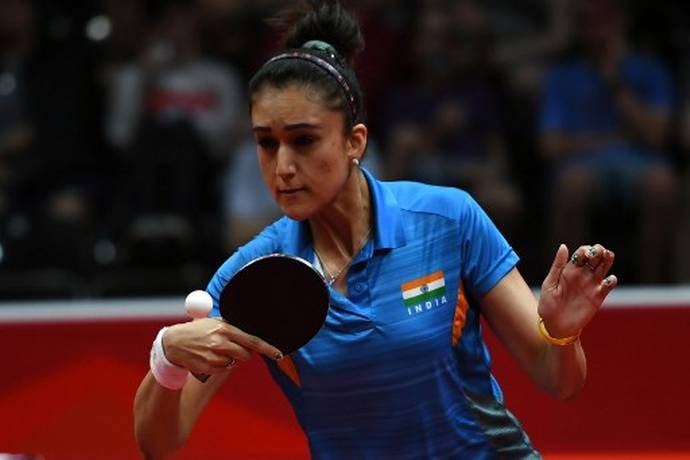 Doha: India’s Manika Batra and Sathiyan Gnanasekaran on Monday went through to the second round of the WTT Star Contender table tennis tournament in Doha.

The 2018 Asian Games bronze medallist will face Japanese world No. 3 Mima Ito in her round of 16 match on Tuesday.

Kamal and Manika had earlier fallen short of qualification to the Doha event in the mixed doubles category, losing their second-round qualifier against Mexico’s Marcos Madrid and Yadira Silva.