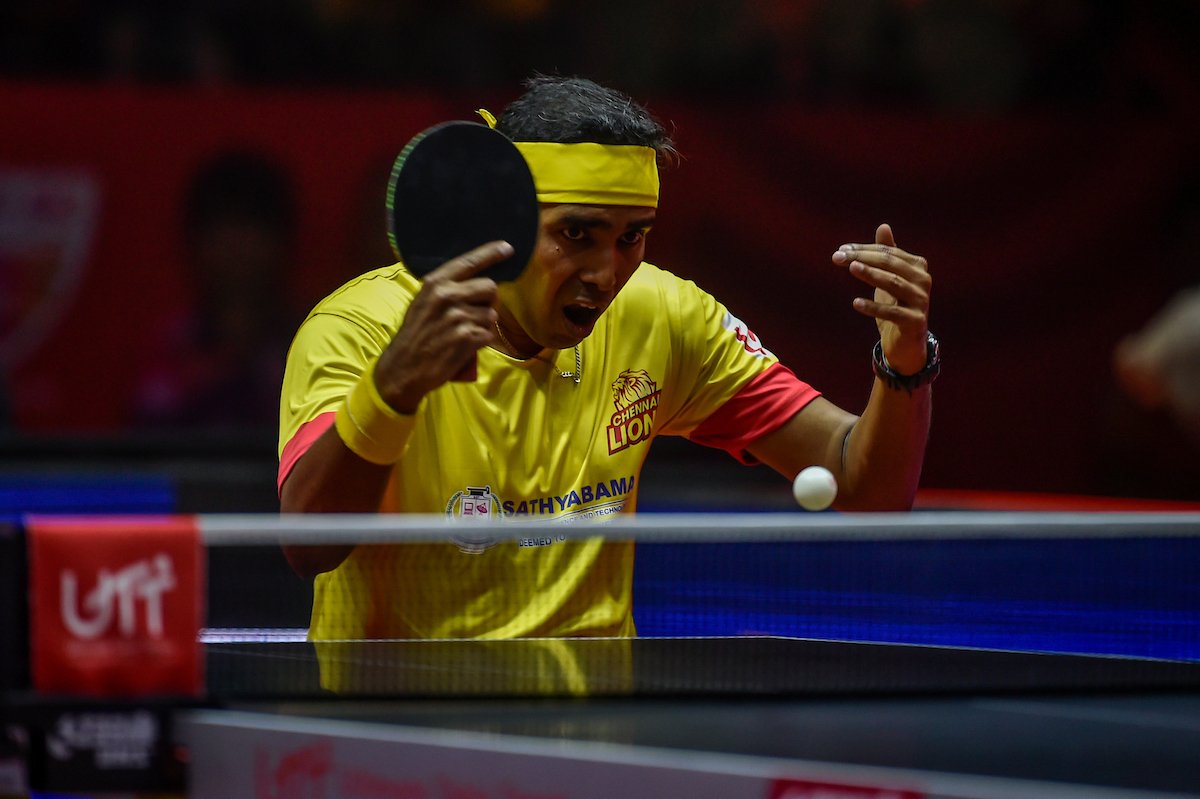 Doha: Indian paddler Achanta Sharath Kamal produced a stunning performance to make his way into the last 16 stage with a thrilling 12-10, 3-11, 11-7, 7-11, 11-9 win over world No. 16 Patrick Franziska in the men’s singles second round match at the WTT Star Contender in Doha on Tuesday.

In a hard-fought five-setter, the seasoned campaigner and world No. 32 Kamal began the battle with a 1-0 lead before the German Franziska made a comeback to level the scores. The third and fourth games also saw equal domination from both players as they took the match into the fifth set.

However, the nine-time senior national champion kept his calm in the crucial decider and got the better of Franziska to wrap up the match in his favour. Sharath will now face the winner of the match between Egypt’s Ahmed Saleh and German Dimitrij Ovtcharov in the pre-quarterfinals on Wednesday.

Meanwhile, other Indians Sathiyan Gnanasekaran and Manika Batra couldn’t manage to progress further after suffering defeats in their respective singles second round matches.