Xavi in talks to take over from Valverde at Barcelona: Qatari club Al-Sadd 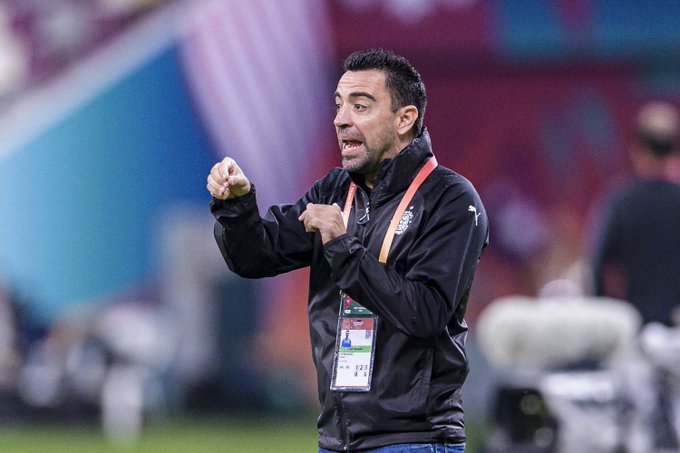 Doha: Xavi is in talks with his former club Barcelona to take over as coach, his current team, Qatar’s Al-Sadd have said, although the Spanish great himself stayed tight-lipped about his “dream” job.

Spanish media had earlier reported that Barcelona had asked former captain Xavi to take over from the under-pressure Ernesto Valverde.

“I will not deny that. There are negotiations about Xavi and everyone is talking about them… but I can say that Xavi so far is at Al-Sadd,” Muhammad Ghulam Al-Balushi, Al-Sadd’s sports director, told the Qatar-based BeIN broadcaster.

Xavi declined to confirm the speculation at the post-match media briefing but said he had met Barcelona’s director of football Eric Abdidal during his recent trip to Qatar.

“I’m focussing on Al-Sadd. Yes Abidal is my friend, I met him many times,” he said.

“I cannot inform you too much, just that I met Abidal and he is my friend.” But he added: “I cannot hide that it’s my dream to coach Barcelona, I said it many times.”

French international and Barcelona forward Dembele has been in Qatar for treatment on a hamstring injury.

World Cup winner Xavi, 39, came through the Barcelona academy and played 855 senior games for the Camp Nou side.

He joined Al-Sadd as a player in 2015 before being appointed coach last July.

Valverde’s position is reportedly under threat after the Spanish Super Cup semi-final defeat by Atletico Madrid on Thursday.

“I respect Barcelona, I respect Valverde, and I respect my club and I’m doing my job here,” Xavi added.

“When I started as a coach, I felt ready to coach Al-Sadd, to coach Barcelona, to coach other teams — but I don’t know the timing, I have a contract here, one more season. Let’s see what happens.”