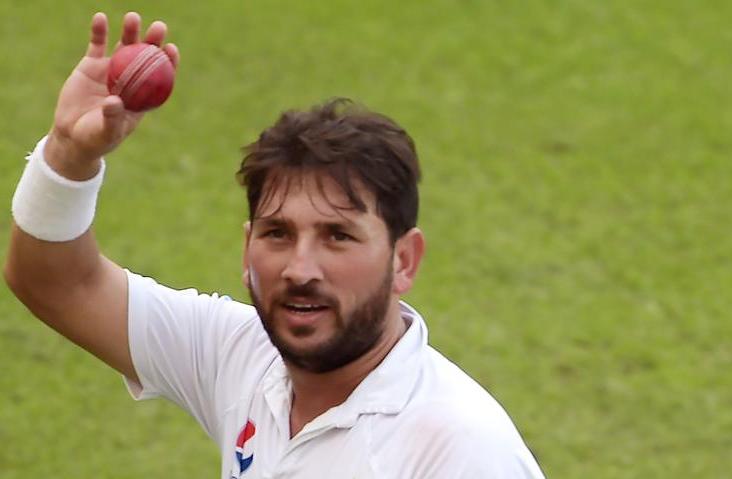 Yasir Shah will return to Test cricket following almost a year’s absence after Pakistan named the leg-spinner in an 18-strong squad for next month’s two-match series in Sri Lanka.

Shah has struggled with his fitness since featuring against the West Indies last year. He played a key role in Pakistan’s 2-1 victory in Sri Lanka seven years ago, bagging 24 wickets.

“Our spin department is boosted with the return of Yasir Shah, who proved himself a match-winner in Sri Lanka on our last tour,” chief selector Mohammad Wasim said on Wednesday. Shah has replaced off-spinner Sajid Khan, who played in the last home Test series against Australia which Pakistan lost 1-0.

Uncapped all-rounder Salman Ali Agha and left-arm spinner Mohammad Nawaz were also named in the squad. Nawaz was chosen for the series against Australia but was later withdrawn due to injury. Agha has consistently performed on the domestic circuit.

The first test is in Galle from July 16-20 while Colombo will host the second match from July 24-28. Pakistan will fly out on July 6 and will also play a three-day warm-up match from July 11-13. The matches will be part of ICC’s world test championship.

CPL and CWI to launch T10 tournament named ‘The 6ixty’