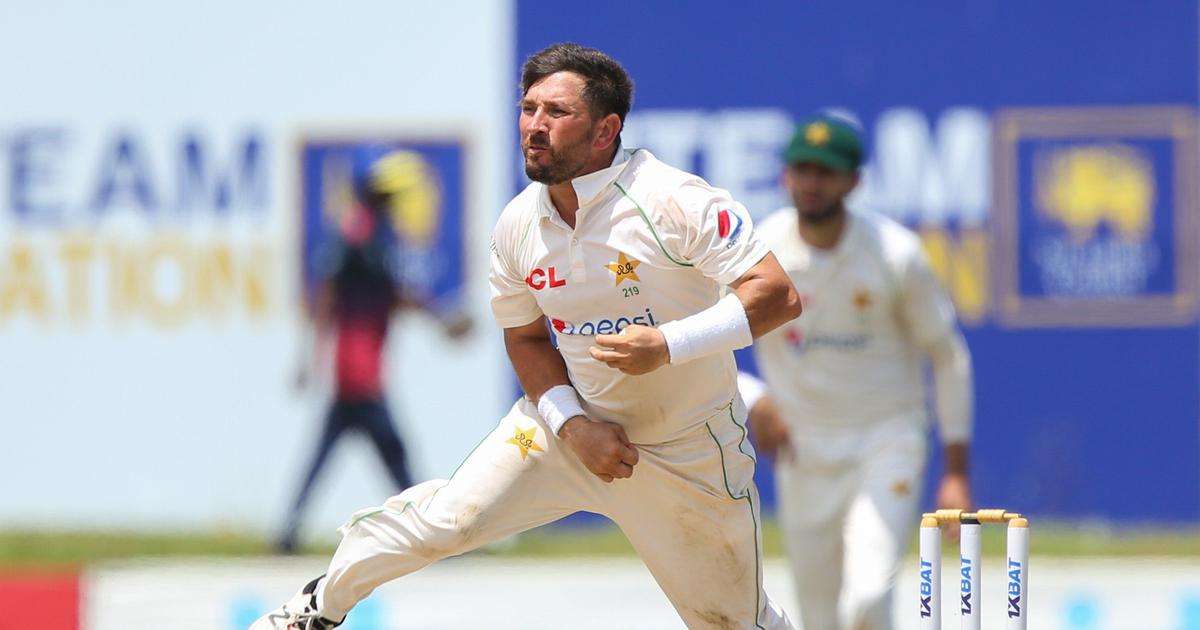 While the late, great Shane Warne undoubtedly produced the ‘Ball of the Century’ during the 20th century, Pakistan veteran Yasir Shah has laid claims to doing similar in the 21st century following his peach of a delivery against Sri Lanka in the first Test in Galle on Monday.

Yasir delivered his own moment of magic when he clean bowled Sri Lanka batter Kusal Mendis with a textbook leg-spin delivery that completely bamboozled the in-form right hander.

The dismissal had echoes of the late great Warne’s magical delivery to remove England’s bamboozled Mike Gatting during the first Ashes Test at Old Trafford in 1993.

If I had about 20 minutes with him, it might help: Gavaskar offers Kohli assistance