You can never get used to this Indian bowling attack: Dawid Malan 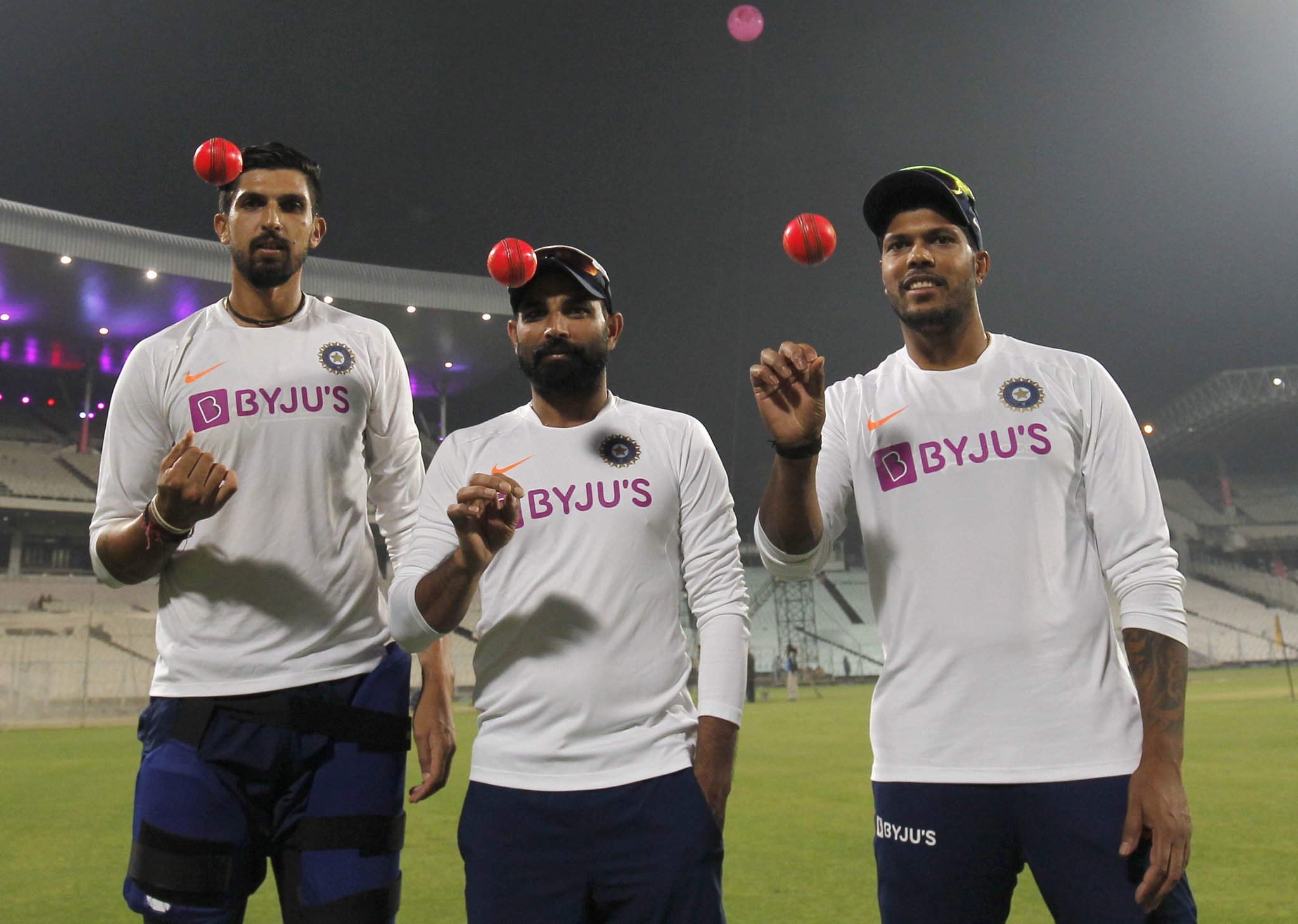 New Delhi: England big-hitter Dawid Malan feels Indian bowlers are subtly different from each other, making it nearly impossible for batsmen to fully get used to them.

The India pacers were better than their English counterparts in the recent intensely-fought Test series and the visitors were leading 2-1 before the fifth match was called off following multiple COVID-19 cases in the Indian camp.

Malan, who made a Test comeback in the series after three years, said the likes of Jasprit Bumrah, Mohammad Shami, and Mohammad Siraj are different from each other and batsmen struggle to cope when they bowl in tandem.

“They’ve all been pretty tough. I think the one thing about this Indian attack is they’re all slightly different. They all have different release points and different things they do with the ball, which makes it so challenging you to know you can never get used to (them),” Malan told PTI in an interview.

“If you think you are getting used to one of them, they just come at you with different challenges all the time so you know it’s really tough to pick them. They’ve all been really, really good this series,” the batsman, who has pulled out of the IPL ahead of the T20 World Cup, said.

The southpaw, who lent much-needed solidity to England’s struggling batting line-up, was also happy that R Ashwin was not part of the series.

“It’s not because he’s not a great bowler, he is a serious bowler. He is one of the best spinners that’s ever played the game, but you know, it’s hard for me to comment on why he wouldn’t be playing,” he said when asked if he was surprised about Ashwin missing all the four Tests.

“…If you look at the conditions and if you were playing two spinners he would probably be tougher (Ravindra Jadeja). I guess the captain or the leadership of the Indian team probably had the decision to make between Jadeja or Ashwin and they went the other way.

“They led 2-1 so you know you can’t really argue (with that decision). I’m quite happy as a left-hander that he did not play, which is pretty good,” said the world’s number one T20 batsman.

Talking about his Test comeback, Malan wasn’t completely satisfied with his performance though he looked assured in the middle from the word go.

“Yes and no. You know, to get a score in that first Test was good.. disappointed not to (have) capitalised on that one to score a hundred. It was a really good batting wicket so to get out the way I did this was obviously disappointing,” he said.

“And then the first innings at The Oval. To get to 30 once again on a wicket that was playing well and to get out was tough, was disappointing from my point of view. You know I’ve come in, I feel like I’ve hit the ball well I’ve moved well,” he added.