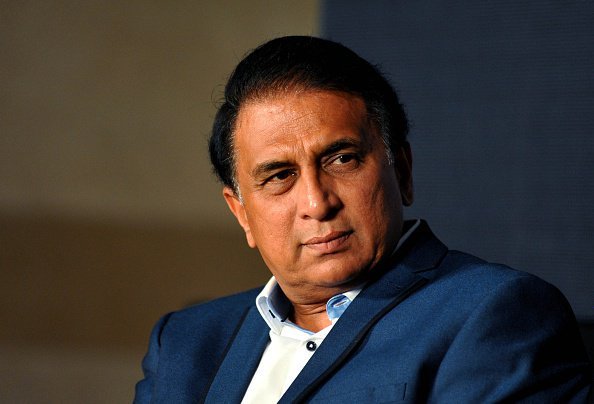 Batting great Sunil Gavaskar has questioned the commitment of the senior India players, saying he “doesn’t agree” with cricketers skipping international series but playing the IPL without a break.

“See, I do not agree with this concept of players resting. Not at all. You don’t take rest during IPL, then why ask for it while playing for India? I don’t agree with it. You will have to play for India. Don’t talk about rest,” Gavaskar said.

“There are only 20 overs in an innings in T20. That does not take any toll on your body. In Test matches, the mind and the body take a toll, I get that. But I don’t think there is many problems in T20 cricket,” he added.

The former captain said the BCCI will be better off intervening in this “rest policy”.

“I honestly feel that the BCCI needs to look into this concept of rest. All the Grade A cricketers have received very good contracts. They receive payment for every match. Tell me if there is any company whose CEO, or MDs get so much time off? “I feel that if Indian cricket is to become more professional, a line needs to be drawn. If you want to be rested, you need to reduce your guarantees. Then you take rest, because you don’t want to play. But how can anyone say that I don’t want to play for the Indian team. Which is why I do not agree to the concept,” Gavaskar said.

Shikhar Dhawan was named captain for the three ODIs against the West Indies in the absence of regular skipper Rohit. The games in the West Indies are the only ODIs India will play before the T20 World Cup in Australia.

After the ODIs, India will play five T20Is against the West Indies in the Caribbean and the United States.