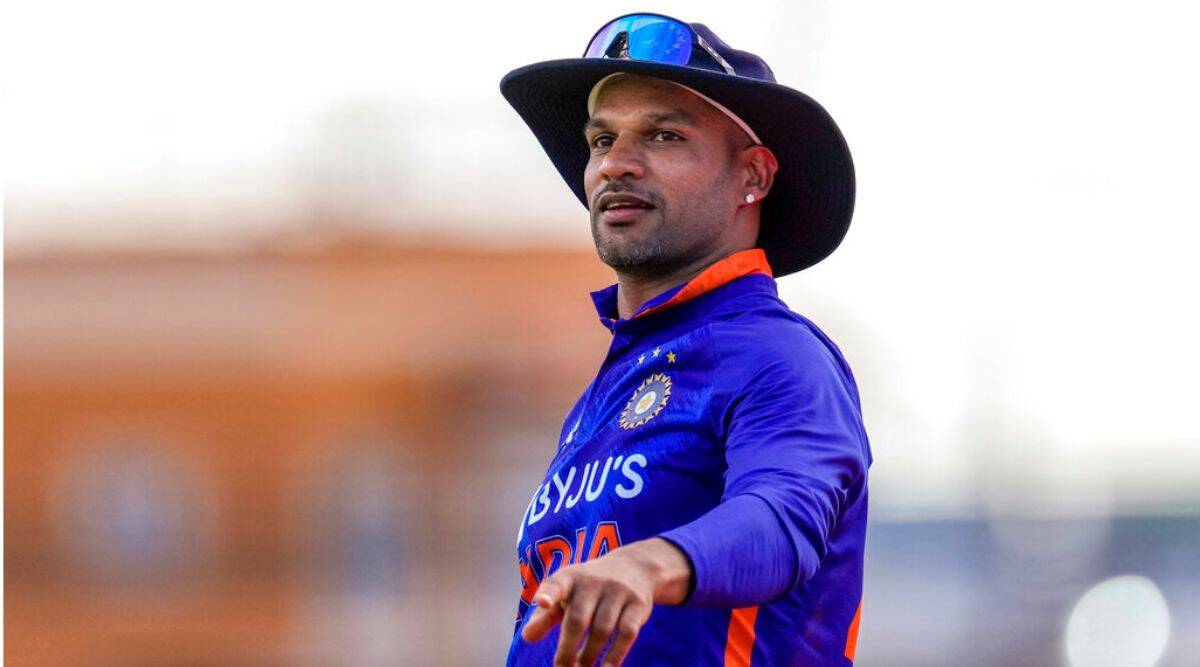 Port of Spain: Shikhar Dhawan feels it was a complete performance from the team a captain could ask for and said that the young players “showed character and turned challenges into opportunities” in India’s 3-0 series whitewash of the West Indies in the third and final ODI here on Wednesday.

Dhawan became the first-ever Indian captain to whitewash the West Indies in their own backyard after the visitors rode on Shubman Gill’s sublime and career-best 98 to outclass the home team by 119 runs in the third and final ODI here on Wednesday.

“I am very proud of the team, the way we have played the whole series. In every match we showed character and turned the challenges into great opportunities. I am happy the way everyone has performed and chipped in,” Dhawan said during the post-match press conference.

“I feel this was as a complete performance I can get as a captain. I am very happy and content. Whatever I asked from the boys they did it,” he added.

The Indian batters came out with guns blazing against the West Indies with the likes of Gill, Dhawan, Shreyas Iyer, Sanju Samson, Axar Patel shinning bright.

“I am very happy with my own batting because I could feel the way I was hitting the shots. With some much experience I know how to play with calmness. I feel good when I handle pressure with more calmness now,” said Dhawan, who finished as the second highest scorer in the series 168 runs after Gill (205 runs).

“There are only positives from the team’s perspective. Everyone made runs in the batting unit, Shubman Gill, Shreyas Iyer, Sanju, Axar. It’s a very good sign for any batting unit. They are all youngsters and the way they responded in all the matches it’s a big thing.

“And in bowling (Mohammed) Siraj, Prasidh (Krishna), Shardul (Thakur… Yuzi (Yuzvendra Chahal) is experienced. Axar also chipped in. Even Hooda bowled well too. The entire bowling unit also did well. It feels good to see both the units performing,” he said.

“He (Gill) has got a very good technique and he is a very classy player. I think he has got bit of a Rohit touch in him. He seems to have a lot of time the way he bats. Good to see that he scored 98 today. He knew how to convert those fifties into 90s,”he said.

The skipper also heaped praise on Siraj and all-rounder Deepak Hooda for their bowling exploits.

“Siraj is a quality bowler. His self-belief has increased a lot. He knows what he has to do. He backs himself. So as a captain it becomes easy for me. It feels good to see as a skipper that the boys know what to do, they know their responsibilities.

“I knew before the series that Deepak can perform the role of an all-rounder and the way he responded in the first match, his confidence started to grow as a bowler. Not just left-hander, he bowled well to right-handers as well,” Dhawan said.

“After first match we saw their left-handers are facing some problems against Deepak, so we decided to bowl him from the start as fast bowlers weren’t able to extract much swing.” Dhawan went on to credit India’s existing domestic structure, especially the IPL for the growth of young players.

“The ways the boys are responding, they are young in age but are quite mature and sensible. They can handle the pressure quite nicely. Thanks to our domestic cricket and IPL as because of that exposure, the transition to international cricket becomes quite easy.

“Hats off to all the boys. They have been very disciplined and quite practical,” he signed off.