Yuvraj Singh upset at not getting regular chances in Test cricket 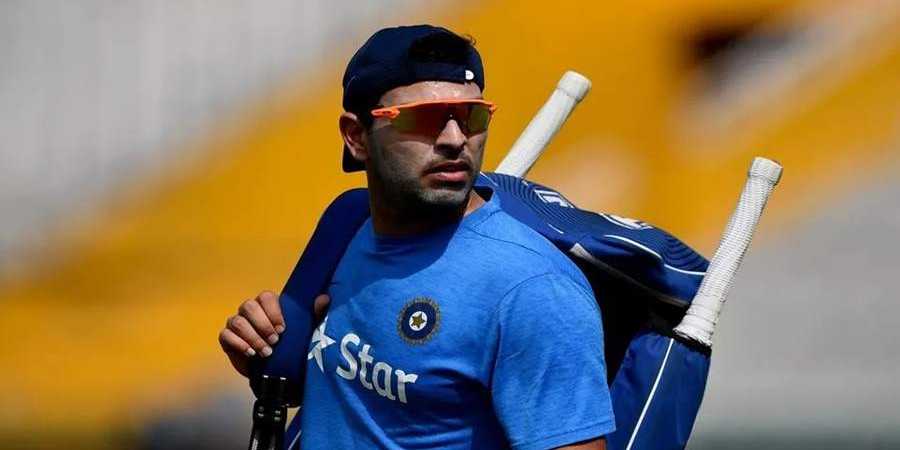 New Delhi: Former India batsman Yuvraj Singh took a dig at the team management of his time for ignoring him and not giving opportunities to play Test cricket regularly.

“Probably next life! When I’m not 12th man for 7 years [emoticon: zany face],” tweeted Yuvraj Singh in response to a tweet posted by a cricket website that asked its followers to name a player who they wished should have played more Tests.

Singh, a left-handed batsman and among the cleanest hitters of the cricket ball in Indian cricket, played 40 Tests over a period of nine years.

Known more for his exploits in limited-overs cricket, Yuvraj scored 1900 Test runs at an average of 33.92 in a format where he was played intermittently. He scored three centuries and 11 half-centuries.

He made a roaring start to his Test career, scoring a half-century and a century (59 & 112 against Pakistan) in his first three innings. In his fourth innings, also against Pakistan, he made 47.

He got to play 15 Tests intermittently over the next three and a half years, rarely getting a long stretch. He got scores of 75 and 77 against Sri Lanka and 122 against Pakistan during this phase.

He then scored 169 again against Pakistan in Bengaluru in December 2007.

After that, he scored a few half-centuries in the remaining Test matches he played, including an unbeaten 85 against England in the 2008 Chennai Test in which India chased a 387-run target in the fourth innings.

Bumrah, Shami give Indian attack an edge over NZ in WTC Final: Nehra

Prasidh Krishna recovers from COVID-19, to join India team on May 23