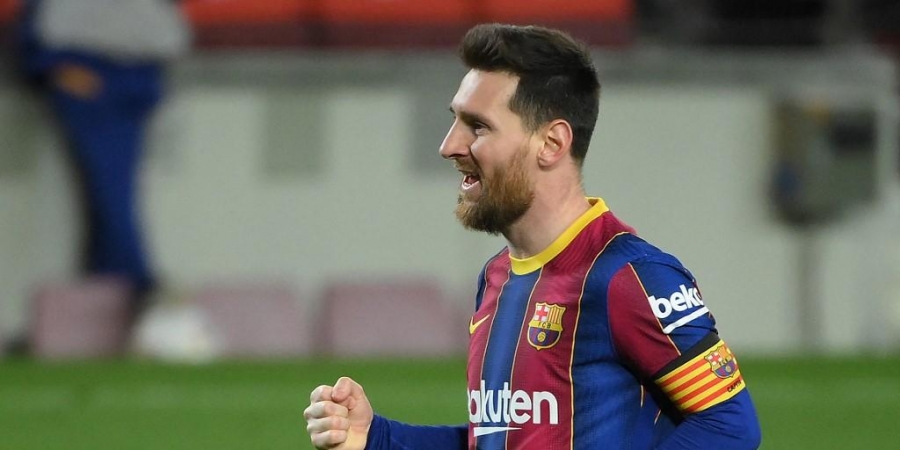 Madrid: Real Madrid manager Zinedine Zidane has said that he hopes Lionel Messi stays at Barcelona, adding that the Argentine’s stay is good for the Spanish league.

Zidane’s comment came as Real Madrid prepares to take on Barcelona in the LaLiga El Clasico on April 11. Barcelona holds the second spot on the table with 65 points while Real Madrid is in the third position with 63 points.

Last year, Messi and Barcelona had a fallout after the striker had expressed his desire to leave the club. However, in the end, the Argentine stayed with the club as he did not want to settle matters in court.

“Hopefully he stays at Barcelona. He’s good there and it’s also good for the Spanish league. We know how good a player he is. He might not be scoring goals but we’re playing against Barcelona. They’re all very good players and we’re going to try to counter their strengths and try to play well with the ball,” the club’s official website quoted Zidane as saying.

Zidane said his team is preparing for the game in the same manner as they do for other games before admitting that it will be a difficult game.

“We’re preparing for it in the same way as the other day. We know it’s going to be a difficult game, very demanding, but we’re ready. We’ve had a few days to recover and we’re ready for the game,” he said.

Real Madrid will play against Barcelona on Sunday.