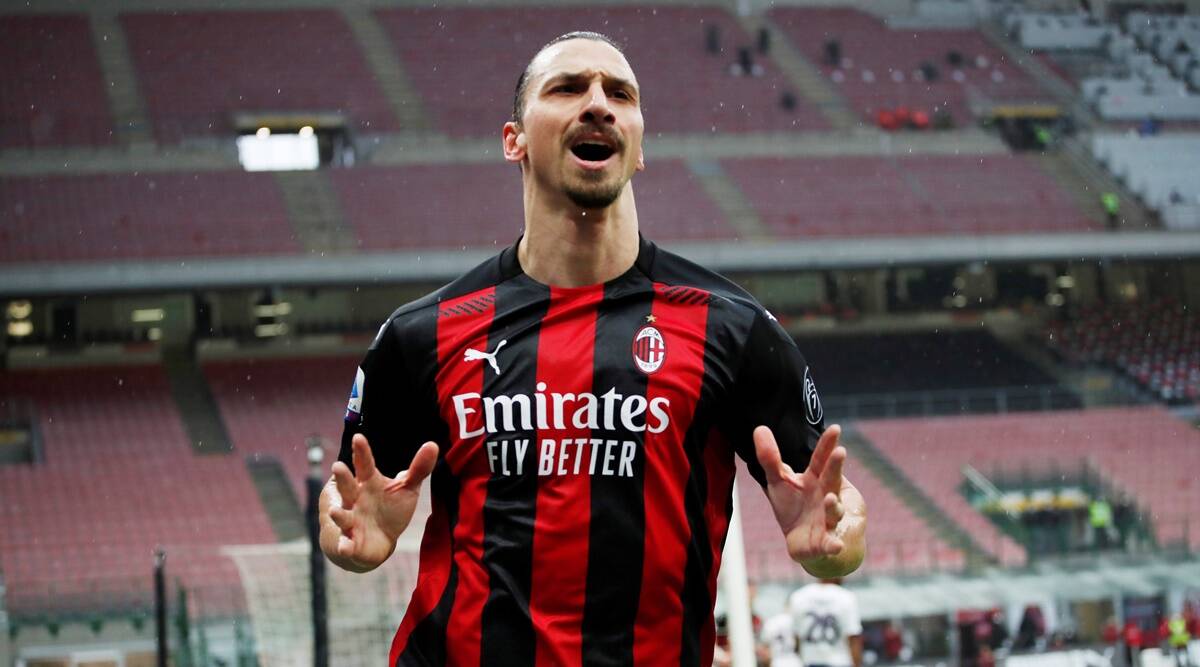 New Delhi: AC Milan striker Zlatan Ibrahimovic scored the 500th and 501st club goals of his career in a 4-0 Serie A win over Crotone on Sunday to continue his remarkable form at the age of 39.

The Swede, who turns 40 in October, swept a shot into the top corner before tapping in a second after the break to reach a landmark that has been achieved in a career spanning more than 21 years and nine different clubs.

“It means I’ve scored some goals in my career,” he said when asked about the landmark by Sky Italia.

“But the important thing is to continue helping the team in the best way. My job is to score goals and create goalscoring situations.

“He has racked up 16 goals in 17 games in all competitions for the Italian club this season to spearhead their bid for a first league title in 10 years, with Milan currently two points clear in first place after 21 matches.

Ibrahimovic has won league titles in four different countries during his globe-trotting career and notched his 500th goal on his 825th club appearance.In that time he has scored 395 goals in league games, 57 in European cup matches and 48 in domestic cup matches.